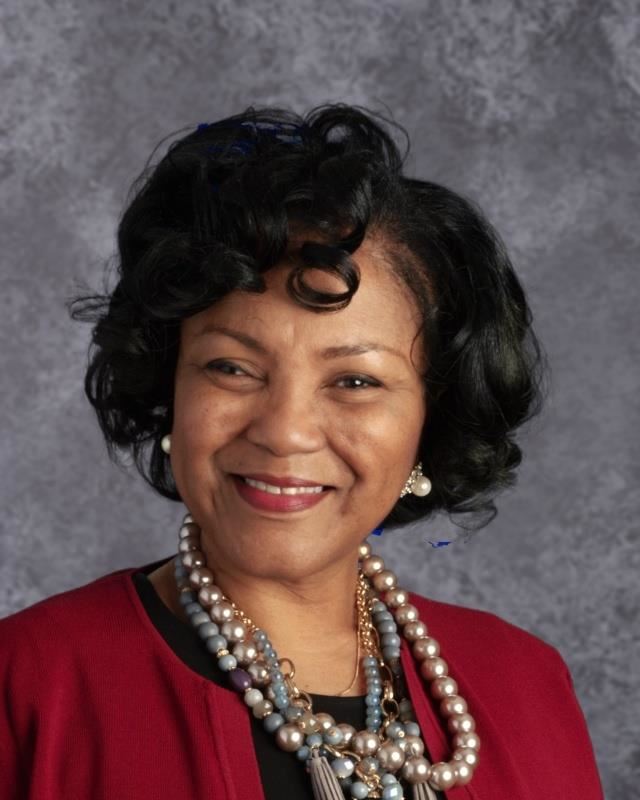 I have gained a reputation as an accomplished interpreter of contemporary composers.  As a winner of the Metropolitan Opera National Finals, The Lynn Harvey and Bel Canto Competitions, The American Opera Society and the Union League Civic and Arts Foundation Awards.  My active career ranges from full stage productions in thearter to concert work, operas, solo recitals, chamber music performances, master classes to television and radio recordings.

I have performed concerts and oratorios around the world on some of the most well known stages and halls, including the Metropolitan Opera House in New York City, the White House and the Kennedy Cener in Washington D.C., The Chicago Symphony Center and the Musikverein in Vienna, Austria.