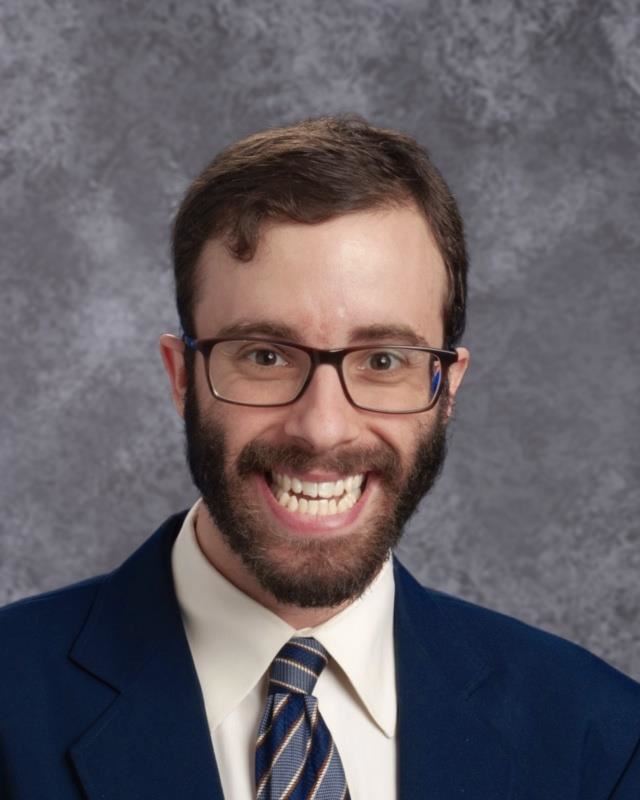 Hello, my name is Jacob Goldman, and I am your child's Civics, African American Studies, or AP World History teacher. This is my 5th year teaching in total, and my second year teaching at Southland College Prep. I attended Deerfield High School in Deerfield, IL, and graduated in 2007. I then went to Clark University in Worcester, MA, where I received my bachelors' degree with a major in Political Science, and a minor in Philosophy. Because of my good grades, I was then able to receive my masters' degree in one year for free from Clark University. I elected to pursue and receive my MPA degree, (like an MBA, but for the public sector). My undergraduate capstone was about the relationship between the media and protests, and my graduate capstone was about the theory of co-location, and how it could be used to improve the functioning and performance of Worcester City Hall and Worcester City Government. I also briefly worked for Congressman Jim McGovern while I was in Massachusetts as well.

While at Clark University, I also had the opportunity to study abroad in South Africa for 6 and a half months in 2010. I made sure to fully immerse myself in South African culture and African culture more broadly. I was able to visit every museum in Cape Town, where I was based, except one that was closed. I also was able to travel around to every major city in the country, as well as the major cities of almost every Southern African country while I was there. I also extensively learned about South African culture and history, as well as Sub-Saharan African history and culture as well. This has come in very handy as I am now teaching African American Studies here at Southland College Prep. I also got to attend at least 4 World Cup matches in June, 2010 while I was there.

After graduating from Clark University, I briefly lived in San Diego, CA for about 6 and a half months, before moving back to Chicago in late 2012. I worked in a few sales jobs, including selling cars, before I embarked on my careers in finance and politics. I worked at the Chicago Board of Trade as a runner and a clerk for two years, before working for Senator Dick Durbin, our senior United States Senator for the state of Illinois. At the Chicago Board of Trade, I gained an extensive background in finance, as well as the trading of stocks and options, and saw how international finance influences politics an vice versa. While working for Senator Durbin, I gained an extensive background in the creation of legislation, campaigns and elections, the functioning of a government office, improving the ability to communicate with Senator Durbin's consitutuents, as well as many other skills.

In education, I have worked at a number of schools before teaching at Southland. I student taught at Mather High School in Chicago, IL, before going on to teach at Wilbur Wright Community College for a year. Teaching in these two environments allowed me to learn how to teach a highly diverse student body with many different needs. I also taught for two years at a a private Islamic school called the College Preparatory School of America in Lombard, IL. This allowed me to further get out of my comfort zone, and further improve my ability to teach a diverse study body, and one that was very different from me in many ways.

I'm very excited to to bring all of my background, knowledge, and skills to bear in order to successfully teach your child here at Southland College Prep. My email address is "jgoldman@scphs.org", and I look forward to answering any questions that you may have about me or my teaching here at Southland.